Drawing on his experience as an officer with a close perspective on Frederick the Great and Napoleon Bonaparte, Carl von Clausewitz wrote an influential book called On War.In this work, he introduced the concept of “friction” as a hindrance to execution or implementation of strategy.He used this term to describe the myriad of small, but collectively numerous things that happen that cannot be foreseen or planned for, and which cause leaders to spend time on unforeseen decision making. On the military machine, Clausewitz noted that none of its components is one piece: "each part is composed of individuals, every one of whom retains his potential for friction."

It is friction that accounts for the difference in how long things are expected to take “on paper,” and the actual time that elapses due to unexpected distractions.

Carl von Clausewitz, a Prussian military officer once held captive by Napoleon, studied the Napoleonic campaigns and wrote Vom Kriege, known to us as On War. Clausewitz is also attributed with the notion of the “fog of war,” although he never actually used that term.He spoke of fog as a metaphor for war’s ambiguities.Once the battle begins, information that is tactically relevant can be confusing and even distorted by events.This “fog” can be lifted through the optimal use of “competitive intelligence” and insight – the ability to glean relevant knowledge out of ambiguous data -- gained through experience.

Return to History of Strategy page. 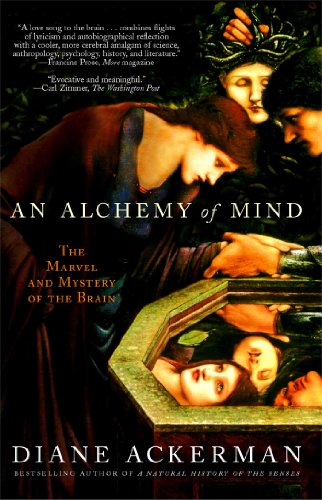 An Alchemy of Mind: The Marvel and Mystery of the Brain
By Diane Ackerman